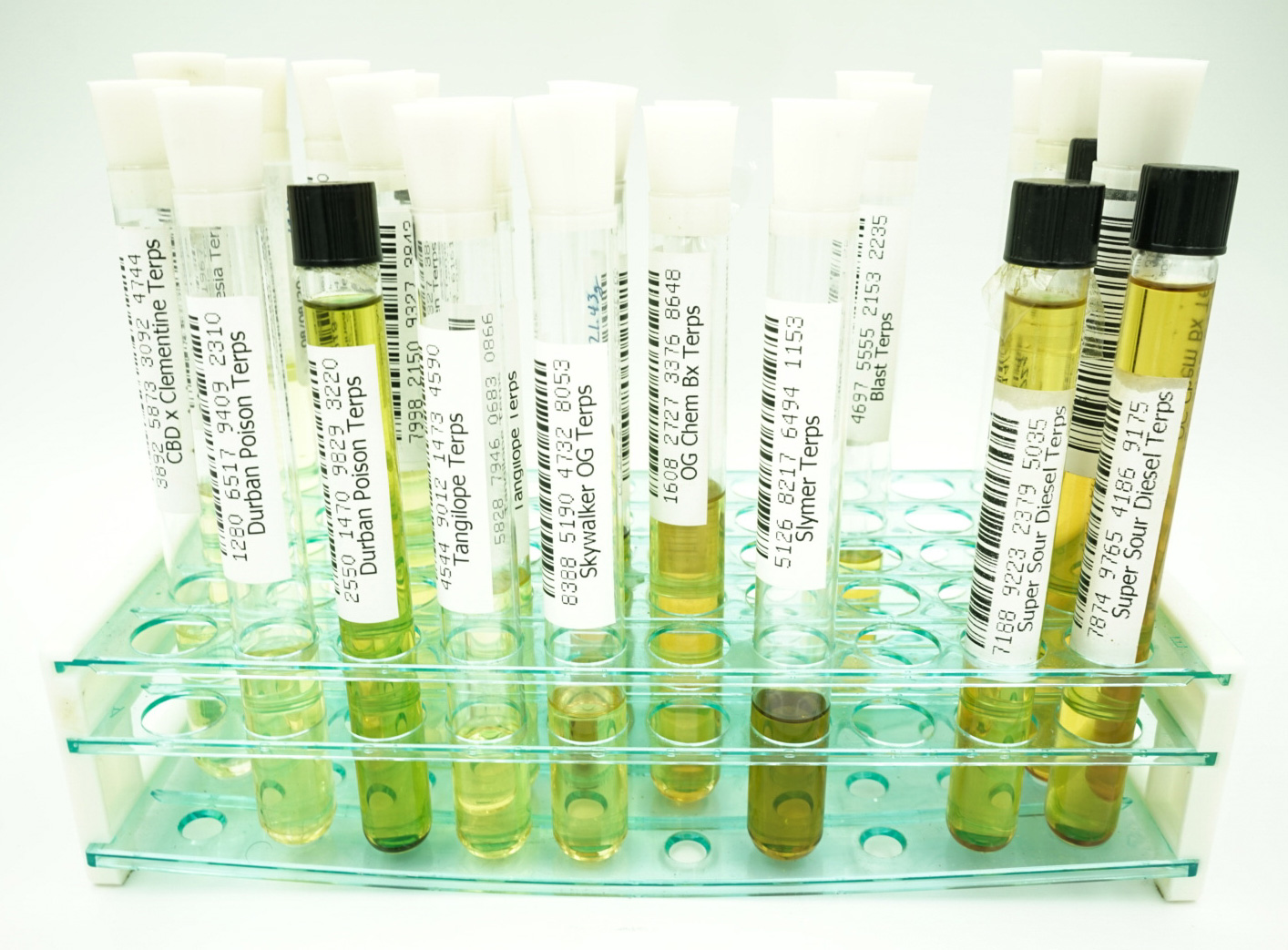 Terpenes. What are they? Terpenes are what give cannabis plants, and many other plants, their smells, flavors, and also the effects that they produce when used or consumed. Ranging from citrus to pine, from berry to mint, and even the smell of diesel.

Developing an understanding of terpenes will help you better appreciate cannabis and the many positive medical and recreational uses it has. And understanding that each strain has different and unique terpenes that produce varying degrees of effects can help you find the strain that will produce the affects you desire.

Myrcene for example is found in highly fragrant plants and herbs such as Mangoes, hops, thyme and basil. Myrcene is also produced by different cannabis strains, and is known as an anti-inflammatory, it also helps with pain relief, and is an effective sedative. Making strains with this terpene great for night-time use.

Limonene however, is a terpene found in a lot of citrus aroma’s like our Tangilope, and can be found in many everyday items like fruit rinds, cosmetics and cleaning products. This specific terpene has been known to help elevate your mood, aid in stress relief, and has been said to have antibacterial properties.

Most of the terpenes produced are based on key environmental factors, but several strains have evolved over time to produce certain desired terpenes. Super Sour Diesel for example is a powerful-sativa that has historically had a gassy, or pungent aroma known as a stimulant. So, there are certain strains that when placed in an optimal environment will produce the desired terpene that you’re after.

This is how certain strains have gained notoriety world-wide. Most Kush strains are Indica-dominate, and are typically high in myrcene which is a natural sedative and has a “Couchlock,” effect. While Durban Poison and Super Sour Diesel are known the world over for their pungent aromatic terpenes that are typically sativa-dominant.

Here at Matrix we take that into account when we grow, and extract our flower.

Our CO2 extraction process also allows for us to isolate terpenes from the cannabinoids, and extract specific terpenes if we desire to. When we reintroduce our 100% pure cannabis terpenes back into the oil you get a CO2 extracted no additive oil that tastes amazing, and gives you an amazing mental and physical euphoric feeling.

There is still a lot for us to learn about terpenes and cannabinoids, but we here at Matrix are constantly learning, and growing with this wonderful industry. As we march towards more open-minded legislation we look forward to the wonderful science that will be conducted, and we will also look forward to being at the forefront of flower, and extraction science. 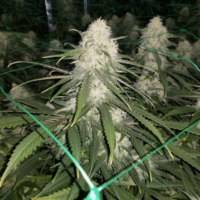 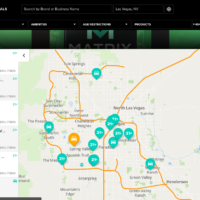 Follow Matrix NV on Weedmaps to Stay Up to Date on ALL Product Drops! 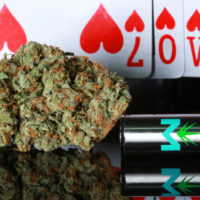 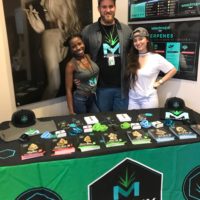 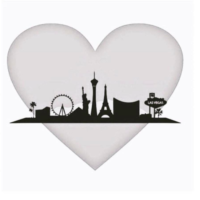 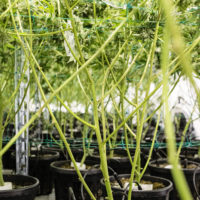